When happiness fades: the poop-out effect 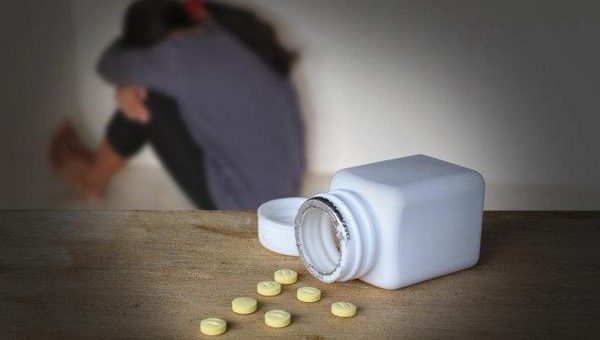 “The medication doesn’t work anymore,” is a sentence I often hear. But why would your medication stop working? Is it even possible?

The answer is yes. Bacteria can get resistant against antibiotics and when we become addicted to something like painkillers, sleeping tablets, or alcohol, our body develops a tolerance for these and you find yourself in a situation where you require more in order  to obtain the same effect.

But what about antidepressants?

It is well known fact that depression can be a recurrent illness and that many individuals will experience more than one depressive episode during their lifetime. Some people may initially respond well to antidepressant treatment, but then, over time, their depressive symptoms can return – even while still on treatment! This can be a very scary period for a patient.

Poop-out and tachyphylaxis are terms used to describe loss of antidepressant response after initial benefit, but both descriptors are problematic. Poop-out may offend some individuals as it sounds not “serious”, while tachyphylaxis is a pharmacological term describing rapid or acute reduction in response to a drug after administration. The better term to describe this recurrence of depressive symptoms despite sustained treatment with an antidepressant that did initially work is “depressive recurrence on antidepressant treatment” (DRAT) or “breakthrough” depression. Some studies report DRAT to occur in approximately 10% of patients at 6 months and 20% at 2 years, while others report that up to 30% of individuals using antidepressants will experience breakthrough or recurring symptoms during the course of one year.

On consulting “Dr Google”, I realised just how dangerous he can be! I was amazed at all the unscientific and unfounded explanations given for the development of DRAT. I found false statements claiming antidepressants are burning out your brain, burning out your adrenal glands, damaging your hormones, addictive, while psychiatrists are playing antidepressant roulette. More worrisome is blanket statements and potentially dangerous advise such as to allow your nervous system / genetic homeostasis to reset itself, you likely need to spend a significant portion of time off of medication and to stay of medication and give your body time to recover which would put you in a more favourable position than creating further neurochemical chaos. Warning: please NEVER do this without consulting with your psychiatrist! We DO have our patients’ best interests at heart!

We do not fully understand the reasons for DRAT. Although some patients may indeed develop tachyphylaxis (i.e. the brain receptors become less sensitive or responsive to the effect of the medication) or tolerance (i.e. a higher dose of medication is needed to obtain the same effect), most cases of DRAT are due to other reasons such as:

Scientific research has proven antidepressants to be effective and efficacious which is why they are accepted as being a first-line treatment option for depression. Antidepressants can improve the quality of your life! However, it is not a given that you will never experience DRAT, or even a recurrence of depression. However, you can take personal responsibility and join in a team effort with your psychiatrist to regain, maintain, and preserve your mental health.

How do we manage DRAT?